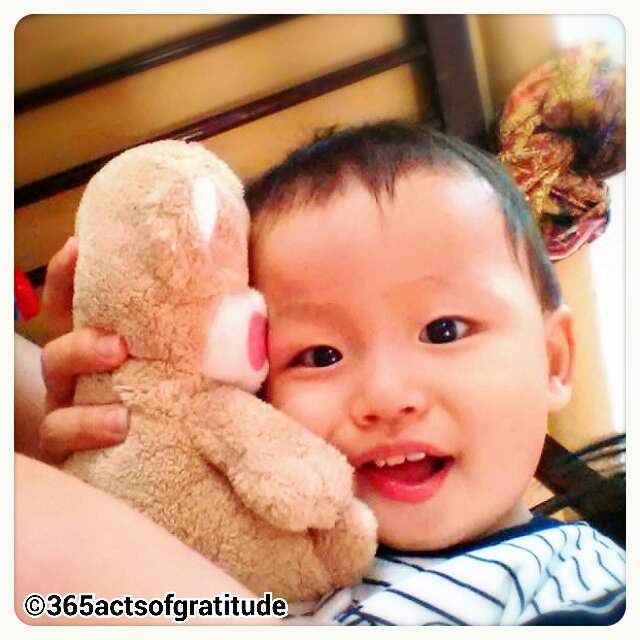 This story contains a love story between my nephew and his little miss monkey.

I was playing with him and suddenly I started to be tricky. I put little miss monkey inside his T-shirt. My nephew was trying hard to get off of the doll and after a few trials he did it. I was laughing so hard and thought it was funny. So I did it again – 3 times.

After the third time, he threw away little miss monkey! And didn’t even want to look at it.

I realised that I just did what Watson did on 1920s to Little Albert. It was part of his experiment on conditioning effect to human behaviors. From that experiment, Little Albert frightened by only seeing a white rat – he was okay before Watson associate white rat with loud metallic sounds.

In life, we are used to certain automatic behaviors – driving, brushing teeth, or bathing. But, in some other areas, we can (and need to) always learn and re-learn. I was taught to eat rice three times a day as primary carbohydrate food, but now, I am relearning by replacing rice with alternative carbohydrate foods – for better reasons. Isn’t it good to know that we can always relearn some skills or experiences in our life?

Have a good day!